In 2014 Danny Bougoure was inducted into the exclusive Doomben 10,000 Fraternity for his efforts in training Falvelon to win back to back Doomben 10,000's.  Falvelon remains the only entire to have won the prestigious race twice and he still holds the race record of 1.17.2 for his first win in 2001

Listed below are just some of the stable winners both past and recent for you to enjoy. 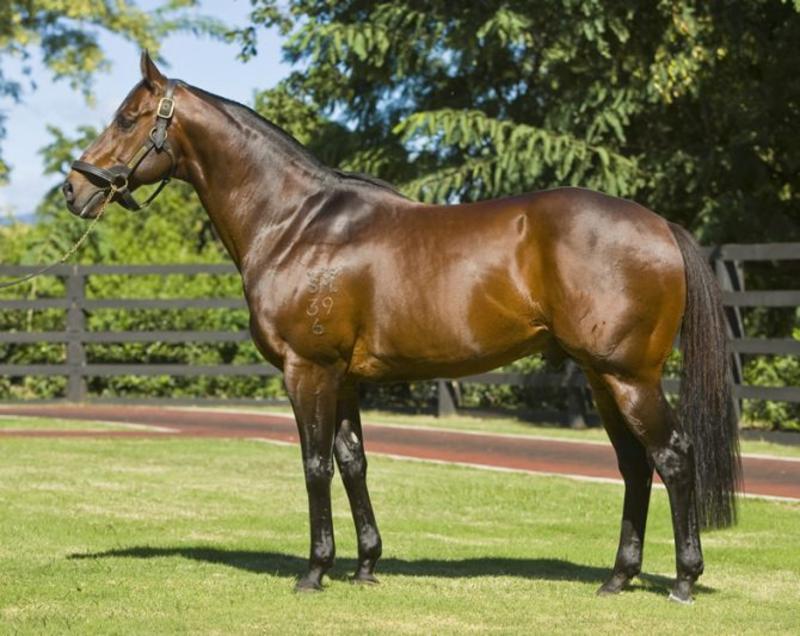 In 2014, Champion racehorse Falvelon was inducted into the Queensland Racing Hall of Fame for being a flag bearer for the Australian Racing Industry on the International stage.

During his racing career Falvelon had collected many honours, including, twice Crowned Champion Sprinter in Australia and four times Queensland Horse of the Year. At the time of his retirement he held the Australian Record (over $4 Million including bonuses) for prizemoney earned by a Sprinter.

On the 10th October 1998, the crowd at Eagle Farm got a glimpse into the future champion’s ability, when Falvelon missed the start in the 1000m Listed Meynink Stakes for colts and geldings but still managed to storm home to win.

Falvelon went on to became an undefeated Stakes winning two year old who managed to win his first seven starts including the Group 3 Chivas Regal over 1200m at Flemington.

Falvelon raced from the age of 2 to a rising 7 year old during which he won the Doomben 10,000 twice (still holds the race record of 1.17.2), he also won the BTC Cup, the Carlton Cup (twice), MVRC Schweppes Stakes, VATC Schillachi Stakes, and the VRC Chivas Regal Stakes.He was rarely far away in big races with his minor placings in the VRC Lightning, MVRC Manikato, VRC Newmarket, Oakleigh Plate, AJC TJ Smith, Emirates Classic (twice), BTC Cup and the Stradbroke Handicap.

Arguably Falvelon’s most impressive feat, was to twice win the prestigious International Hong Kong Sprint, beating the best sprinters in the world.

Falvelon retired sound to stud with a race record of 37 starts 15 wins 7 seconds and 6 thirds.

Champion Sprinter in Australia in 2000-01

Champion Sprinter in Australia in 2001-02

The Brisbane Racing Club named their members only bar “Falvelon Bar” in honour of this local Champion who was a pioneer for Queensland Racing. 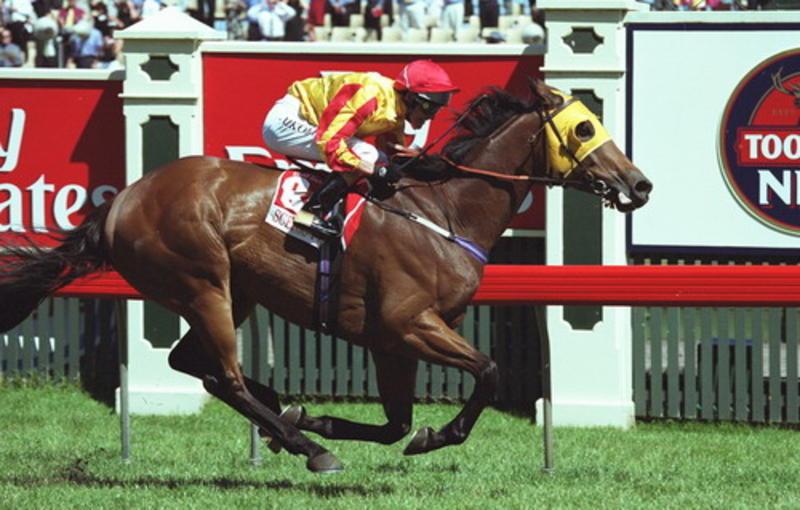 Slightly overshadowed by his stable mate Falvelon there is no denying that Scenic Peak was a talented performer in his own right.  When he won the Group 1 Emirate Stakes during the prestigious Victorian Spring Carnival he broke the Flemington track record for 1600m no small feat considering the track has been operational for over 150 Years. 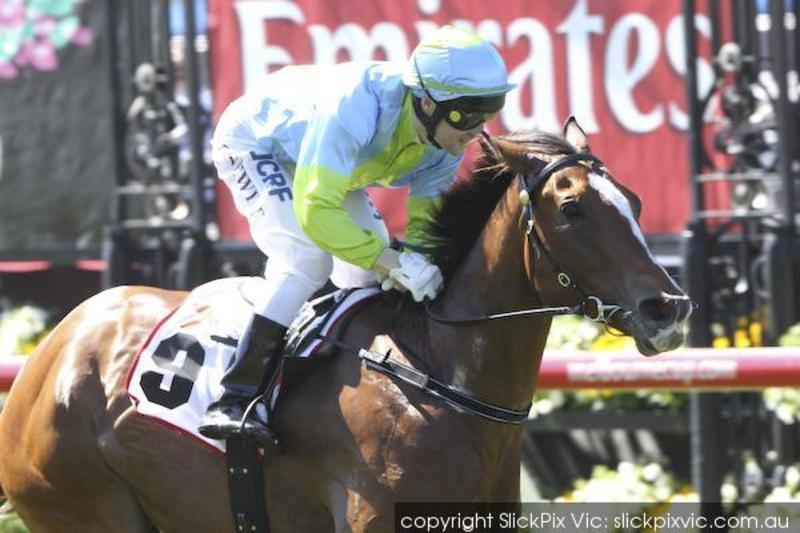 Oakleigh Girl earnings of $853,000 (including bonuses)

Queensland 2YO of the Year

Speedy filly Oakleigh Girl won her first start flying down the straight at Flemington on the first day of the Victorian Spring Carnival to take out the Group 3 7 News Stakes over 1000m.

At  her second start, with her eye firmly on the Magic Millions 2YO Classic, Oakleigh Girl was ridden to perfection to win easing down the Listed Calaway Gal Stakes.

Following a gut busting run in the Group 3 Bruce McGloughlin Stakes at Doomben a fortnight earlier it was a testament to the filly's toughest and Danny's training ability that she was able to back up to run second to Unencumbered in the Magic Millions 2YO Classic.  As the first horse passed the post, owned by a female, Oakleigh Girl won the Magic Millions Women In Racing Bonus of  $325,000. 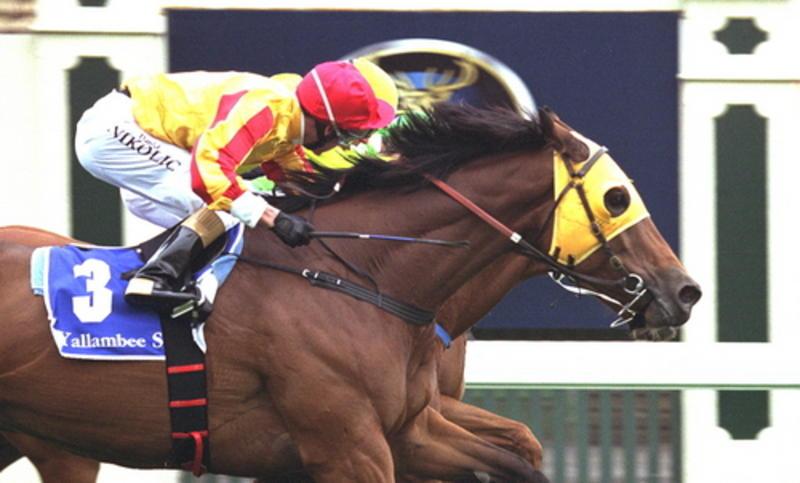 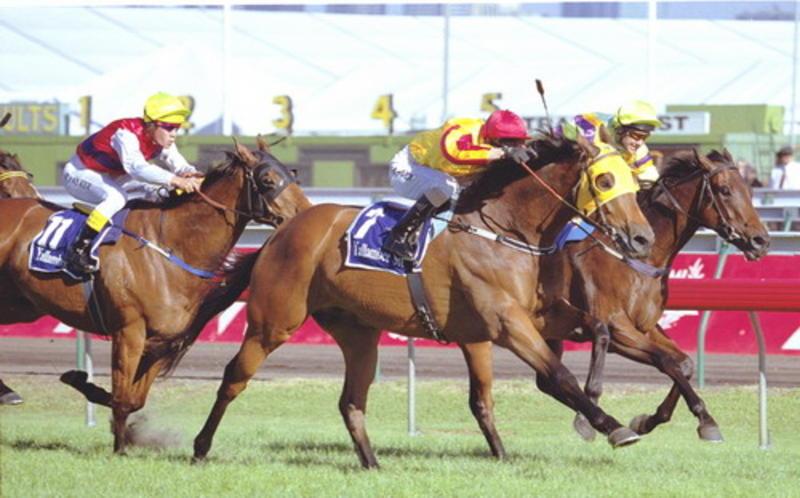 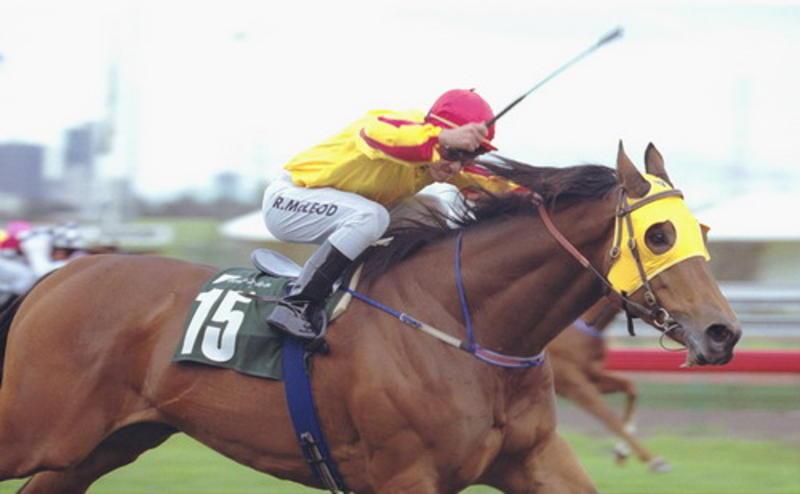 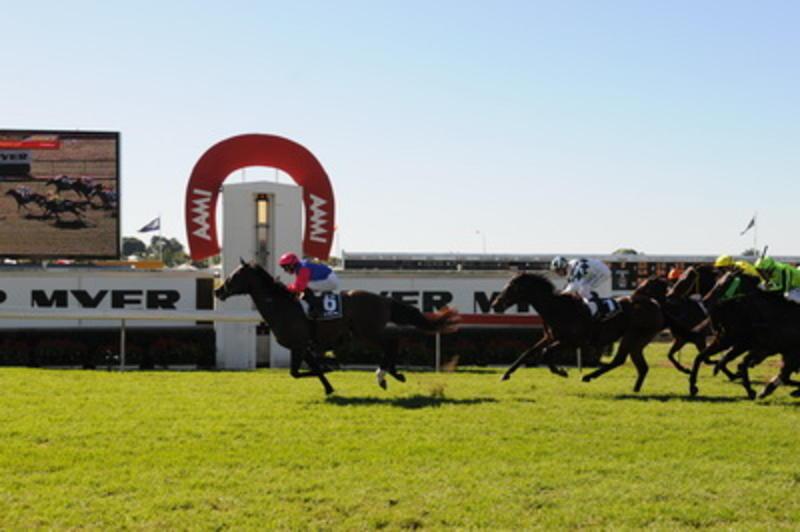 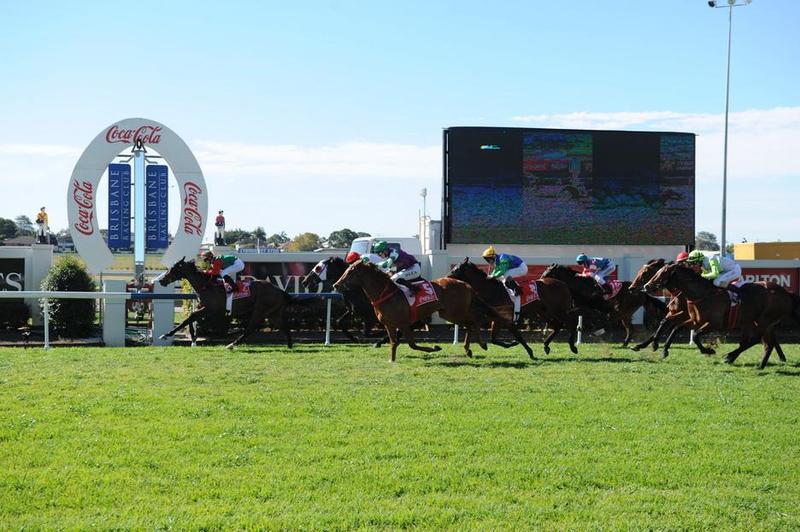 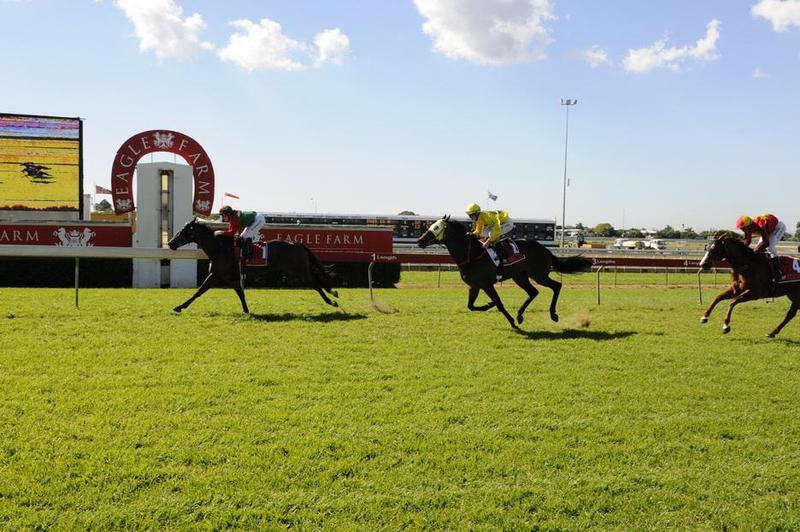 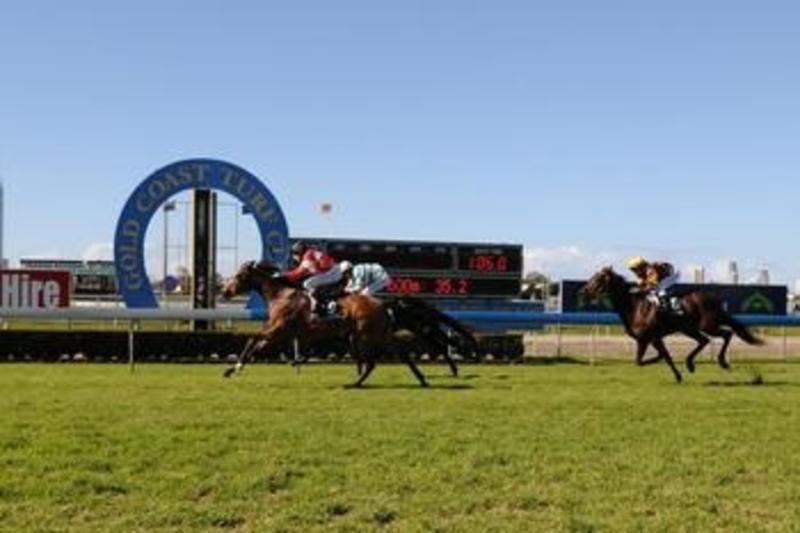 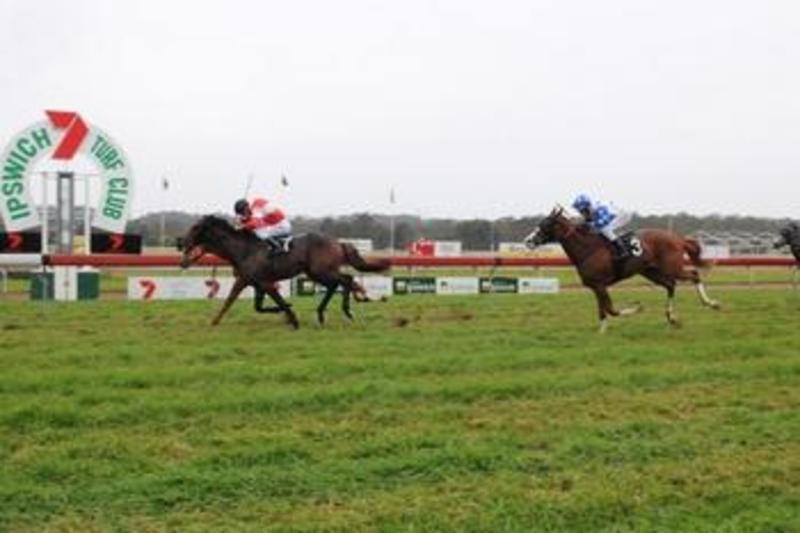