Snitzel's Joy sneeks a peek at her rivals 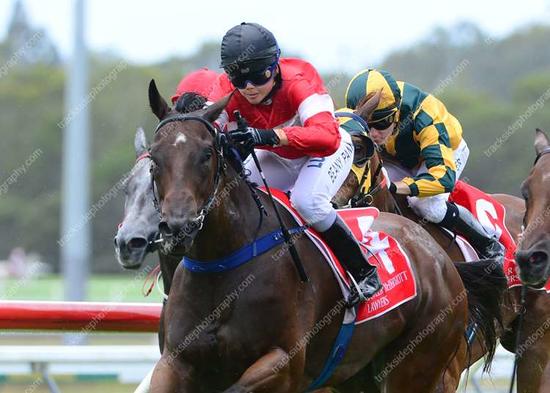 A first up win for Snitzel’s Joy yesterday at the Sunshine Coast rounded up a pretty impressive result for the stable, with three 2nds, three 3rds, three 4ths and a win, out of our last ten runners. With apprentice Beany Panya aboard Snitzel’s joy was a clear length ahead of the field from the jump making light of her outside barrier. Challenged early by the race favourite she cruised along beside him until around the corner. As they entered the straight Snitzel’s Joy kicked and put a length on the field. Showing her inexperience she toyed with her rivals when she slowed up and turned her head to look behind at the others as if to say “come on let’s go”.It wasn’t until she was challenged again in the last few metres by the second favourite that she kicked again and claimed the win in a time of 58.2 for the 1000m.